﻿http://denver.cbslocal.com/video?auto&topVideoCatNo=default&clipId=9425620﻿
"All employees of the Department of Energy, its predecessor agencies, and their contractors and subcontractors who worked at the Rocky Flats Plant in Golden, Colorado, from April 1, 1952 through December 31, 1983, for a number of work days aggregating at least 250 work days, occurring either solely under this employment or in combination with work days within the parameters established for one or more other classes of employees included in the Special Exposure Cohort"
- Rachel Leiton, Director of Division of Energy Employees Occupational Illness Compensation
http://www.dol.gov/owcp/energy/regs/compliance/PolicyandProcedures/finalcircularhtml/EEOICPACircular14-05.htm

While the EEOICPA may show little  indication of  justice for all of the affected Rocky Flats workers, there has been some success through the creation and implementation of the Special Exposure Cohort.


1. Workers who qualify under the Special Exposure Cohort (SEC)  do not have to show proof of personal histories of radiation doses or other forms of poisoning from exposure to heavy metals and dangerous chemicals (Leiton, Rachel).

3. Claimants under SEC do not have to undergo dosage reconstruction through NIOSH (CDC, 2014).

4. Workers under SEC will cover 22 types of cancers, which are already presumed to be a work-related illness (CDC, 2014). 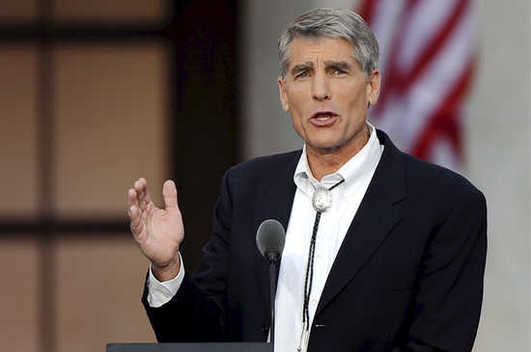 http://www.dailykos.com/story/2014/07/08/1312580/-CO-Sen-Mark-Udall-D-Keeps-Up-The-Fight-For-Rocky-Flats-Workers-Medical-Care
"After years of trying to get numerous presidents and Cabinet secretaries to address the workers' concerns, the Obama administration heeded our calls and is taking steps to ensure more Rocky Flats workers are able to secure the care they earned under the Energy Employees Occupational Illness and Compensation Program Act. A federal advisory board recommended in October that Rocky Flats workers who helped produce our nation's nuclear weapons arsenal between 1952 and 1983 be granted a "special cohort" status, meaning they can access a fast-tracked approval process to secure health services.

While this represents important progress, we are far from done. Those who worked at Rocky Flats after 1983 still face unreasonable burdens to prove that their illnesses are related to their work with the nation's nuclear stockpile — and many more workers exposed to toxic substances still face uncertainty as the Labor Department reviews their claims. We are working on a bipartisan proposal in Congress to eliminate this uncertainty and improve care for all of the Coloradans who became sick because of their work at Rocky Flats.

Just as Rocky Flats workers' tenacity helped our nation win the Cold War, we will keep fighting until all of our brave nuclear workers obtain the benefits our nation owes them." (Udall, 2014).

1. Why is the Special Exposure Cohort not covered until 1989? 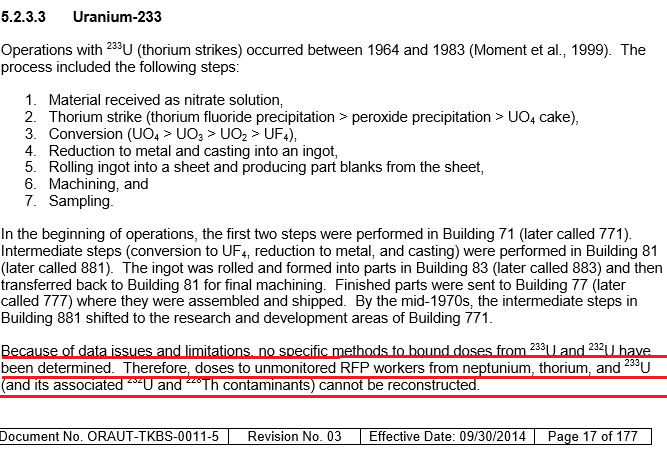 Download File
"The reason that NIOSH recommended the SEC class be extended to through 1983 is because they admitted they did not have enough bioassay data to reconstruct dose for neptunium, thorium and U 233.  They deferred judgment on the later years until they could investigate further." - Terrie Barrie, February 9th, 2015 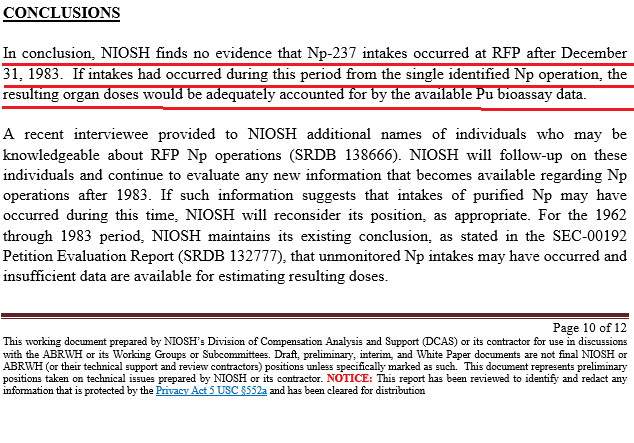 Download File
"Yet they recently issued this paper on neptunium (shown above), which admits that they don't have the bioassay data to reconstruct dose for neptunium, so they will simply use the bioassay information for plutonium exposure.  For some strange reason, using plutonium data was not permissible for the pre-1984 years, but it is for 1/1/1984 forward." -Terrie Barrie, February 9th, 2015


2. Why does the Special Exposure Cohort not include classes from 1983 to 2005 (end Rocky Flats cleanup)? 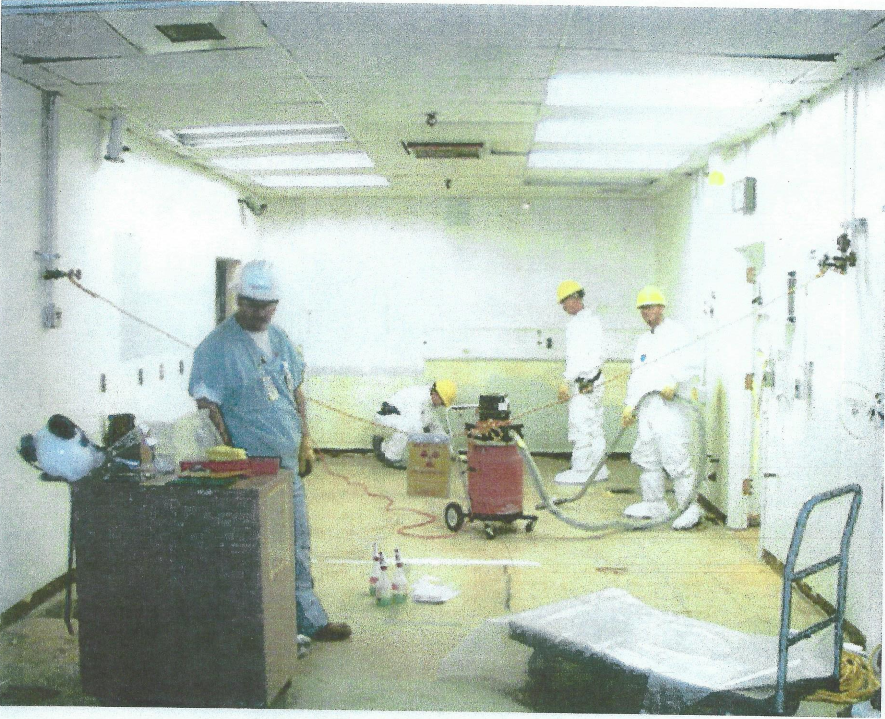