Hanford Site: Another Injustice from the Government
Demijon Dicen, 2015 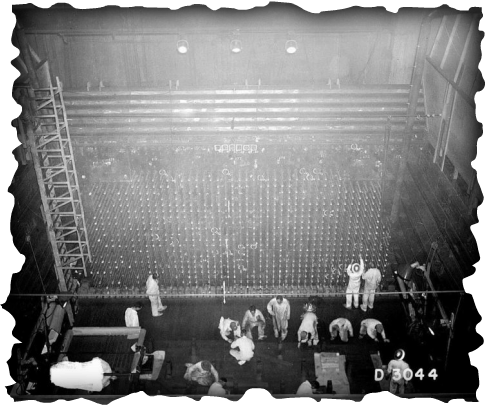 Hanford, Washington became a site of the construction of nuclear bombs and arsenals during the Cold War, and like Rocky Flats, it remains as one of the most radioactive environments in the United States that still remains swept under the rug. Today, the site continues to have an extensive clean-up effort, with harmful elements still seeping through the soil and air. The 1949 secret radiation experiment, also called the Green Run, became the root of the nuclear environment Hanford is known today [1].


While the Hanford site released doses of harmful, radioactive chemicals into the air, the secret experiment by the Air Force becomes a controversial event of both conspiracy and deceit. The US Air Force routinely released the largest dose of iodine-131, a harmful chemical with detrimental and adverse effects to the health of humans, animals, and the environment [3]. Worst of all, the Green Run became a secret until exposure from the Freedom Information Act revealed the truth through local newspapers. As the experiment continues to be a mystery, suspicion and controversy regarding the unnecessary and damaging event continues to grow. 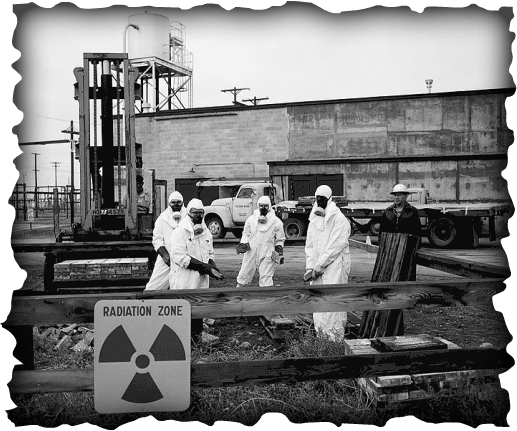 It was revealed by Hanford’s Health Instruments Deputy Chief that the US military ordered the facility to produce “green” fuel, which consists of a 16-day cooled iodine compared to a normal irradiated fuel cooled for 101 days. This resulted in a fuel that can be seen a few miles away, but the radioactive element was neither filtered nor did it decay. As a result, the Air Force flew planes behind a radioactive test plume in order to test the green fuel. On December 2, 1949, Hanford workers produced 1 ton of 16-day-old fuel, which ultimately released 7,000 to 12,000 curies of iodine-121 in the air. Most of the radiation contaminated nearby communities, including vegetation. Iodine-131 damaged crops, spread throughout the community, and years later, citizens who were believed to be contaminated by the Green Run developed thyroid disease.

Hanford as a Research Facility 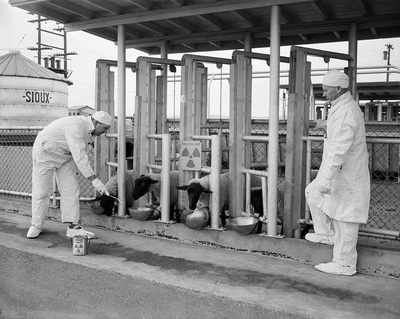 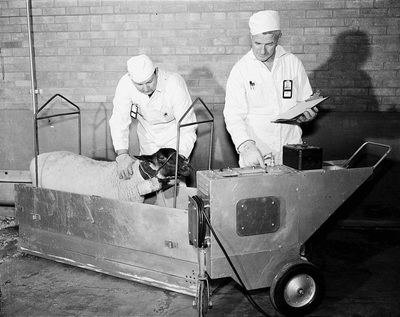 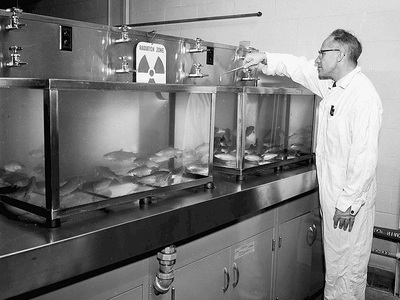 While Hanford grew to be a production facility during the Cold War, it was also a research complex used to experiment with 1,000 animals. Living conditions for these animals were poor, for they were crammed in a farm near reactor F, a radioactive site that inevitably also caused adverse effects on the health of the animals. Dogs, fish, pigs, sheep, and goats were wrongfully experimented to study the effects of radiation, and many of them were fed or injected with iodine-131 [2].

However, no real justice has been done for the workers and community members of Hanford by the secret experiment that contaminated Washington. Iodine-131 was believed to contaminate the vegetation during the winter of which the Green Run occurred, which tainted the food and milk. Those who were contaminated eventually developed thyroid disease, but official sources claim that the Green Run was not responsible for causing thyroid disease in the citizens nor did they justify a link between thyroid disease and the exposure to iodine-131 caused by the Green Run. In 2005, a lawsuit on behalf of the 2,300 members who were affected with thyroid disease filed a claim, but only two who had thyroid cancer were only awarded $500,000 in damages [3].

Both Hanford and Rocky Flats remain to exist with little to no awareness in the media and community. With radiation still leaking at both facilities, workers and community members affected by the Green Run of 1949 received little compensation for the diseases and damages that the dangerous event ultimately caused to its citizens. Like Rocky Flats, no justice has been served, and it is up to the government to take responsibility for the damage that has been done to the environment, community, and to the citizens of Hanford [2].

Hanford in the Current News: February 2014