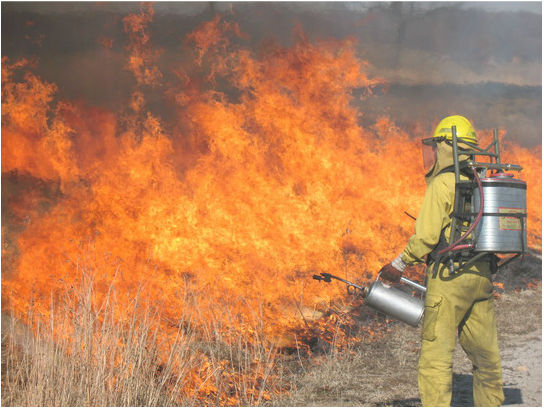 The U.S. Fish & Wildlife Service, which is the agency that manages the Rocky Flats National Wildlife Refuge, had planned a controlled burn of 701 acres at the refuge in the spring of 2015 in order to clear out and thin invasive weeds and overgrown plant matter. This controlled burn would involve creating a large volume of smoke that would potentially carry radioactive contaminants, namely Plutonium-239, and has caused uproar in neighboring communities and concerns about safety around and downwind from the Rocky Flats site. The agency proposes that the radiation released by the burning of grasslands would be no greater than the background radiation present in the surrounding areas, however, speculation and inconsistent data reports have shown increased levels of radiation from a test burning that was conducted in April of 2000. Currently, communities are showing opposition to future plans of prescribed fires at the Wildlife Refuge and are actively speaking about the dangers and health effects that this event would bring to the inhabitants. Alternatives to fires need to be implemented, as this is a special case involving radiation within a community setting.

What is a Prescribed Fire or Controlled Burn?

A Prescribed Fire is a technique used in forest management, farming, and land clearing in order to stimulate germination of natural plant species. In the case of Rocky Flats, the purpose of renewing native forest vegetation and clearing invasive species of weeds is being proposed. However, in such an area where radioactive elements are locked into the soil, burning would release plutonium into the air via smoke and put many people in the adjacent area in danger.
Example of a Wildlife Refuge Prescribed Fire. Copious amounts of smoke released into the air.
This is one of the main concerns of people living around the site, and not only will the plutonium from the surface of the soil be aerosolized, the radioactive particles that reside deeper in the ground will be more likely to resurface and be dispersed into the air due to the soil being disturbed.

1. Judith Mohling, co-chair of the Colorado Coalition for the Prevention of Nuclear War and a board member of the national Alliance for Nuclear Accountability explains about plutonium, "You cannot taste, smell or see the tiny radioactive particles that remain in the soil and water of Rocky Flats even after the 'clean up.'"

2. Instances of releasing such elements into the air through smoke and burning would be harmful and difficult to prevent inhalation. Even tiny particles are exponentially dangerous, and as explained by LeRoy Moore, PhD, a consultant with the Rocky Mountain Peace & Justice Center: ﻿"For as long as . . . [plutonium] is lodged within [the body] - likely for the rest of one's life - it bombards surrounding tissue with radiation. The result two or three decades later may be cancer, a damaged immune system or genetic harm . . .Wherever the wind takes [plutonium], that's where it will go. It's unpredictable what the wind will do here in Colorado. It could pick up plutonium and carry it all the way across Denver, as it has done in the past. So they're taking a chance of exposing people if they burn. ... If plutonium is released, it would be in the form of tiny particles suspended in the air. These could be inhaled. Even a single particle could destroy someone's health."
﻿
3. Mickey Harlow, a retired water-quality analyst for the nearby town of Westminster questions, "Is it appropriate to have a burn on a radionuclide-contaminated site? . . . We have to err on the side of safety . . . Plutonium is attached to the soil out there. . . . It's too risky to be burning there. There are other ways of controlling weeds."

4. David Abelson, executive director for local government organizations, states, "You should not treat this refuge like other refuges. There's a lot of community interest and concern that warrants a nontraditional approach to land-management issues."

Growing concern in the community has been steadily increasing as the plans for a future prescribed fire are still being discussed. It is apparent that there is an interest in how the Rocky Flats site will be handled in terms of clearing land, and alternative measures should be implemented in order to prevent further contamination through airborne means.

Alternatives to Burning and Scorching 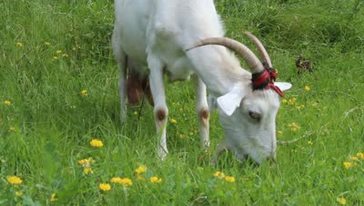 http://ak.picdn.net/shutterstock/videos/4155820/preview/stock-footage-white-goat-grazing-in-the-meadow.jpg
In response to the plethora of concerns that residents and officials have in relation to proposed controlled burning of refuge land, alternative ways of clearing the invasive species of plants and renewing the land are available. If implemented successfully, these measures would have the result effect of the burning method but with less danger to the local community and would prevent unnecessary radioactive contaminants from being released into the environment. As is addressed in the text of "Nonburning Alternatives to Prescribed Fire on Wildlands in the Western United States": 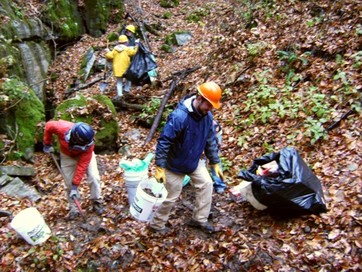 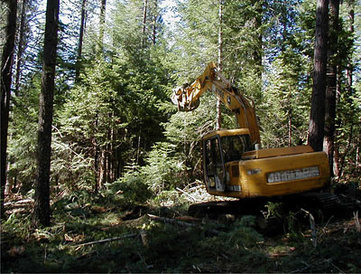 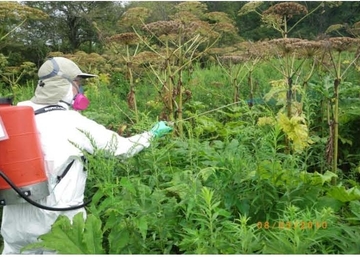