Perspectives of the Government in relation to Rocky Flats
By: Kevin Tran 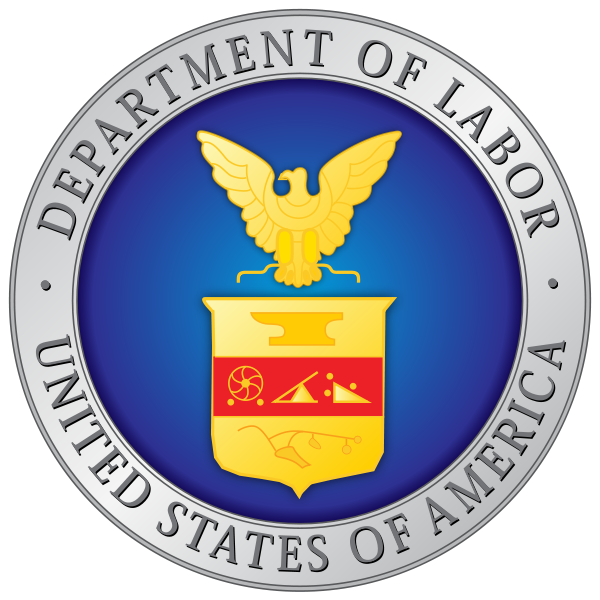 ﻿The Department of Labor's DEEOIC program states benefits including providing lump-sum compensation and health benefits to eligible Department of Energy . . .  workers (including employees, former employees, contractors and subcontractors) and lump-sum compensation to certain survivors if the worker is deceased; . . .  medical, employment, and other information from [the individual will be collected] and . . . a decision about whether or not [the individual will] qualify for compensation and benefits [will be decided].

The government has made an effort to compensate those affected by the events that have happened at Rocky Flats, but the extent to which they have aided them is questionable. The amount of compensation is inherent on what the program deems is acceptable in terms of health and relation of that health with the exposure from Rocky Flats. Such standards are specific and exclude many people who do not meet those criteria, although they are clearly affected health-wise by the events that have unfolded at the site. The decisions to help those affected are also controversial, as even those that may seem to qualify are often denied benefits and told to reapply.

1. Individuals that have worked for Rocky Flats are refused government support although they are
suffering effects from exposure:

Judy Padilla is a breast cancer survivor and former Rocky Flats Worker. She's been denied compensation and health care from the Department of Labor and NIOSH, The National Institute for Occupational Safety and Health. She was told she could reapply "if (she) gets another cancer, even a skin cancer." Judy Padilla worked with weapons grade plutonium at Rocky Flats and worked in room 771.

Judy has been tested, at her own expense, to make sure that the breast cancer was from Rocky Flats exposure. She tested negative for both breast cancer genes BRCA1 and BRCA2, so the likeliness that it was from the site is almost certain. Being told that she could reapply if she gets another cancer is also indicative that workers are being pushed away and left to be deceased so that the government can withdraw their support.

2. The way in which health reports and records are represented is also disputable:

They have lost 34 months of Judy's records from Rocky Flats. 34 months. And because they have "lost" her exposure records, NIOSH has "reconstructed" her exposure levels using a coworker's records. They don't say who the coworker is or where they worked.

This is not the first time that Rocky flats has "lost" employee records. Even during the time that Rocky Flats was in operation, records of workers there were being "misplaced" and work-related incidents were placed solely on the person affected. This shows a controversy in the aspects of the program, as the government cannot give aid to those that are not on file with the site.

3. Along with the parameters that an individual must comply to, if that person does not report their
ailment within a certain time period, aid cannot be given:

In addition to having worked for a specified period of time at one of the SEC work sites, to qualify for compensation, a covered employee must also have at least one of the following types of cancer . . . [and] . . . The . . .  diseases provided onset . . .at least five years after first exposure . . .

4. Delays from the government in processing and addressing applications from workers has resulted     in unjustly deaths and partisan outcomes:

More than a decade after enactment, many workers have died without receiving the health care or compensation they deserve. Others are still struggling with bureaucratic delays, years after they first applied for benefits. Among those workers was Charlie Wolf, an engineer who worked at a number of nuclear weapons facilities, including Rocky Flats. Charlie battled brain cancer for more than six years. All that time, he struggled with the federal government for the compensation he deserved. Charlie died in 2009, . . . his case remains an example of what’s wrong with the EEOICPA program. What's most unfortunate is that Charlie's situation is not an isolated occurrence. Too many former workers like him have been subjected to repeated delays, lost records, complex exposure formulas and other roadblocks as they applied for benefits under the EEOICPA program. It is unacceptable that these workers – who sacrificed for our freedom – have to fight their government to get compensation for illnesses they developed on the job.